Home Fitness The Basics of Pilates Exersise and Training System

The Pilates exercise and training system is a well-known fitness regimen that emphasizes stretching, strengthening, and balancing of the various body parts. It employs a system or sets of exercises that are practiced along with concentrated breathing techniques. Additionally, the exercises aid in teaching proper breathing awareness as you perform them. Additionally, this exercise program aids in spinal alignment. The deep torso muscles, more commonly referred to as the “core,” are another goal of the Pilates system’s exercises.

Background of Pilates During the First World War, a German named Joseph Pilates created the Pilates system for the first time. The objective was to assist in enhancing the rehabilitation program being offered for the returning war veterans in the system that is now well-known by his last name. This type of exercise program was suggested to use only a few precise movements. This makes it a more practical exercise program, particularly for injured soldiers. The aforementioned fitness program emphasizes control and form more, giving fitness a mental component. The main goals back then were to stabilize some of the important muscles in the body and assist wounded soldiers in regaining their strength.

Mental Component Joseph Pilates originally referred to this new exercise program as Contrology. He chose the term because he thought the new method’s exercises required more frequent use of the mind to control the muscles and produce the ideal form and execution for each type of exercise. The goal was to make the body and mind closely coordinate so that movements could be made with grace and balance while requiring the least amount of movement. When performing the exercises, it is crucial for Pilates practitioners to always pay close attention to how their bodies are moving.

Regarding Breathing Joseph Pilates also held the view that a healthy body depends heavily on having good blood circulation. For the body to work more effectively, the blood must circulate properly. The body’s cells are more awakened when circulation is good. Removal of waste from cells and tissues is greatly aided by good circulation. These waste products are typically linked to fatigue.

Primary Goals The Pilates exercise and training program also places a strong emphasis on the “core” group of muscles. The muscles in the buttocks, lower back, hips, and abdomen make up this group of muscles, which is found in the center of the body. The Pilates exercises emphasize developing a stronger core. It is believed that this is where the body’s energy comes from. 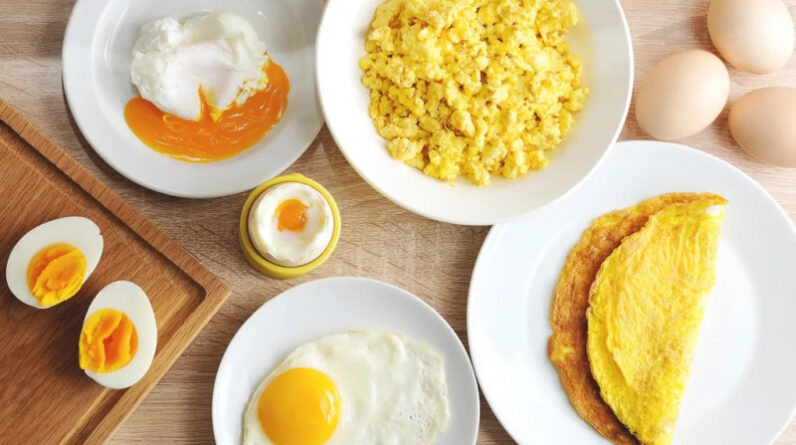 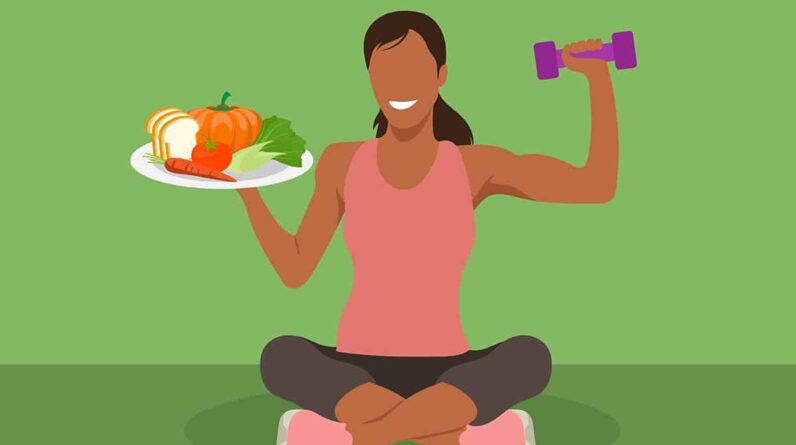